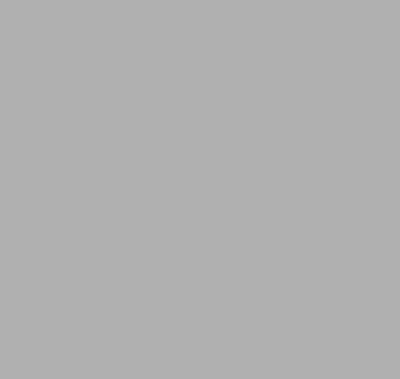 Ranjitsinh Disale is seasoned Primary Teacher & Education Evangelist. He has been in the education domain for around 10 years. Currently he is working as a Teacher at Zilla Parishad Primary School, Paritewadi Tq. Madha, Dist. Solapur. After analysing the gap between infrastructures available to the Zilla Parishad School & Private Schools, he decided to bridge this gap. And technology was the tool in his arsenal. He started implementing various pilot projects on his own. He gathered data & analysed it. On getting encouraging response from his students, he started implementing these projects in his taluka across all schools. It took a lot of efforts to convince fellow teachers & the government body. Once they observed the results, everybody lends their helping hands. He started conducting awareness sessions for them. He has trained more than 12,000 educators on effective use of technology in classrooms This process grown from his school to schools in taluka to schools in district & now he is working with fellow teacher across state, country & even overseas.His project of “QR Coded Text Books” gave him first glimpse of wide acceptance. Government of Maharashtra had implemented this project for curricular books for std. 6, 7 & 9 last year 2017 and it’ll be implemented for all standards. More than 6 million students are now using these QR Coded books. CEO of Microsoft Mr. Satya Nadela has published his success story as one of the Hit Refreshing stories among India. Microsoft Corporation has bestowed “MIE Expert ” , "MIE Fellow" and " Skype Master Teacher" award to Ranjitsinh for creative work.He had represented India in Microsoft Education Exchange(E2), Toranto Canada. 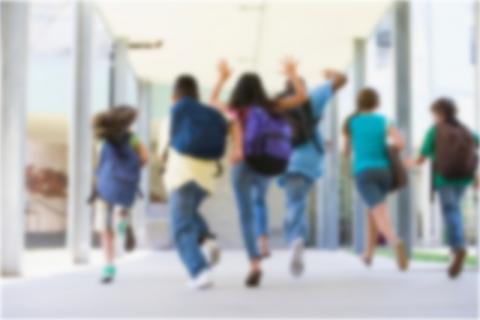