Aim of the Project

Considering the need of Innovation and Sustainability it is necessary to introduce children during their school education. In this regard, promotion of Innovation in schools is being promoted through the project. The main methodology being adopted by this project is to train a maximum number of students from 11 and 12 class. These students will assume the role of further training other students to ensure sustainability and continuity of the project.

The need to propagate the importance of raising awareness about the need of Innovation responsibly, especially among school children and teachers to implement this project. The principal aim here was to provide guidance to teachers and students in order to maximize excellence in the Innovation and Sustainability, and enhance learning of students as well as sensitize them on world issues that will impact their lives. The issues covered new way of learning, collaboration and 21st century skill of learning. In this projects they share their view and knowledge to social media and all around the children.

Briefing on the project

In my classrooms along with lecturing, listening, note-taking process I engaged my children in the classroom activity through discussion, peer learning, sharing, etc. My students are responsible for one another's learning as well as their own. Thus, the success of one student helps other students to be successful. I never transmit information to my children. I always serve as a facilitator for learning. This involves creating and managing meaningful learning experiences and stimulating students' thinking through real world problems. I shared my students’ creative work through online communities.

The students were shown a small presentation or video on “What is Innovation”. We had discussion about the topic, and its importance. We began to share our concerns and discussed on the project requirements. The students were divided into groups and leaders.

What is Innovation? How many type of Innovation ?

In this project students find out there are 5 types of Innovation.

What is a Smart City?

It’s a city outfitted with high-tech communication capabilities. It uses digital technology to enhance performance and well being, to reduce costs and resource consumption, and to engage more effectively and actively with its citizens.

The idea of smart city came into formulation owing to the need to accommodate rapid urbanization of the age. Interest in smart cities continues to grow, driven by a range of socioeconomic and technological developments across the globe. It is due to the increasing number of smart cities that established suppliers from energy, transport, buildings, and government sectors are moving into the smart city market, while startups are addressing a range of emerging opportunities in the same field.

According to a recent report from Navigant Research, the global smart city technology market is expected to grow from $8.8 billion annually in 2014 to more than $27.5 billion by 2023. Eric Woods, research director with Navigant Research said, “Cities are seeking partners and suppliers to collaborate on ambitious programs for sustainability, innovation in public services, and economic development that depends on significant technology investments. The leading players in this market not only have the capacity to provide leadership on large-scale projects spanning multiple city requirements, but also delivering smart infrastructure, IT, and communications solutions to cities, supporting cities across multiple operational and infrastructure issues, and have established a global presence.”

The report examines the strategy and execution of 16 leading smart city suppliers with the capacity to provide leadership on large-scale smart city projects spanning over multiple operational and service areas. These smart city suppliers are rated on 10 criteria: vision, go-to-market strategy, partners, product strategy, geographic reach, market share, sales and marketing, product performance and features, product integration, and staying power. IBM and Cisco are some of the top suppliers in the global smart city market. They are ranked the highest in terms of strategy and execution.

What is the Scope of Smart Cities or Innovation in India?

India is drawing on the development of smart cities at the global level. Prime Minister Narendra Modi’s vision ‘Digital India’, has a plan to build 100 smart cities across the country. Modi in his speech said, “Cities in the past were built on riverbanks. They are now built along highways. But in the future, they will be built based on availability of optical fiber networks and next-generation infrastructure.”

Message of Peace and Love

The Innovation Project is student-centered and after speaking some American students who survived the Parkland shooting, Our students decided to share this video with you. These students are part of the #NeverAgain movement . We strive for a peaceful world (SDG16) and every student deserves a safe learning environment.

Students working on Project "THE INNOVATION" 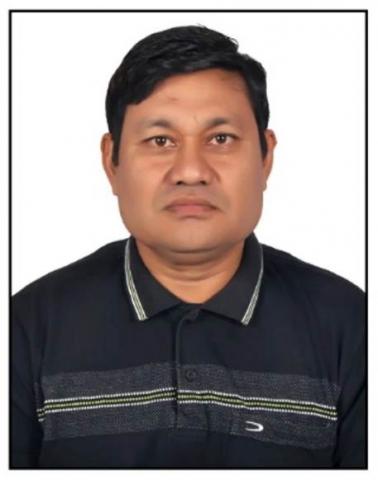 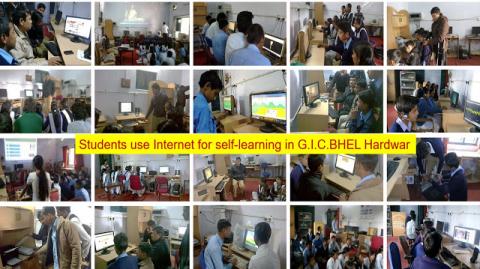